Small Planet was first opened by Darryl in the mid 90’s and has grown to be an integral part of the New Zealand outdoor sports and enthusiasts community, known for its gear and its characters alike.

Along with some friends, Darryl opened the first Recycled Recreation (later to become R&R Sports) back in 1984 on a South Dunedin street. But in 1997 he chose to go it alone and opened Small Planet Sports in the centre of Queenstown after getting the idea for the name from a tourist’s shopping bag that said “It’s a small planet, recycle it”.

Since then the store has become a centre of the community and all things outdoors.

With a philosophy of “people come first” and “good times are to be had”, Darryl has gathered the most knowledgeable and helpful team of semi-sane, semi-humans with the same passion and enthusiasm for everything from the mountains to sea.

Small Planet is now known across the world for a massive range of gear and the most knowledgeable staff when it comes to anything ski, mountaineering, climbing, hiking and all out adventuring. Whether you’re curious about getting outside or an obsessive gear geek, Small Planet has the gear and the knowledge to take you to the most incredible places our little floating rock has to offer.

We hope to see you in the mountains soon.

Creeping around the backcountry since ages ago. 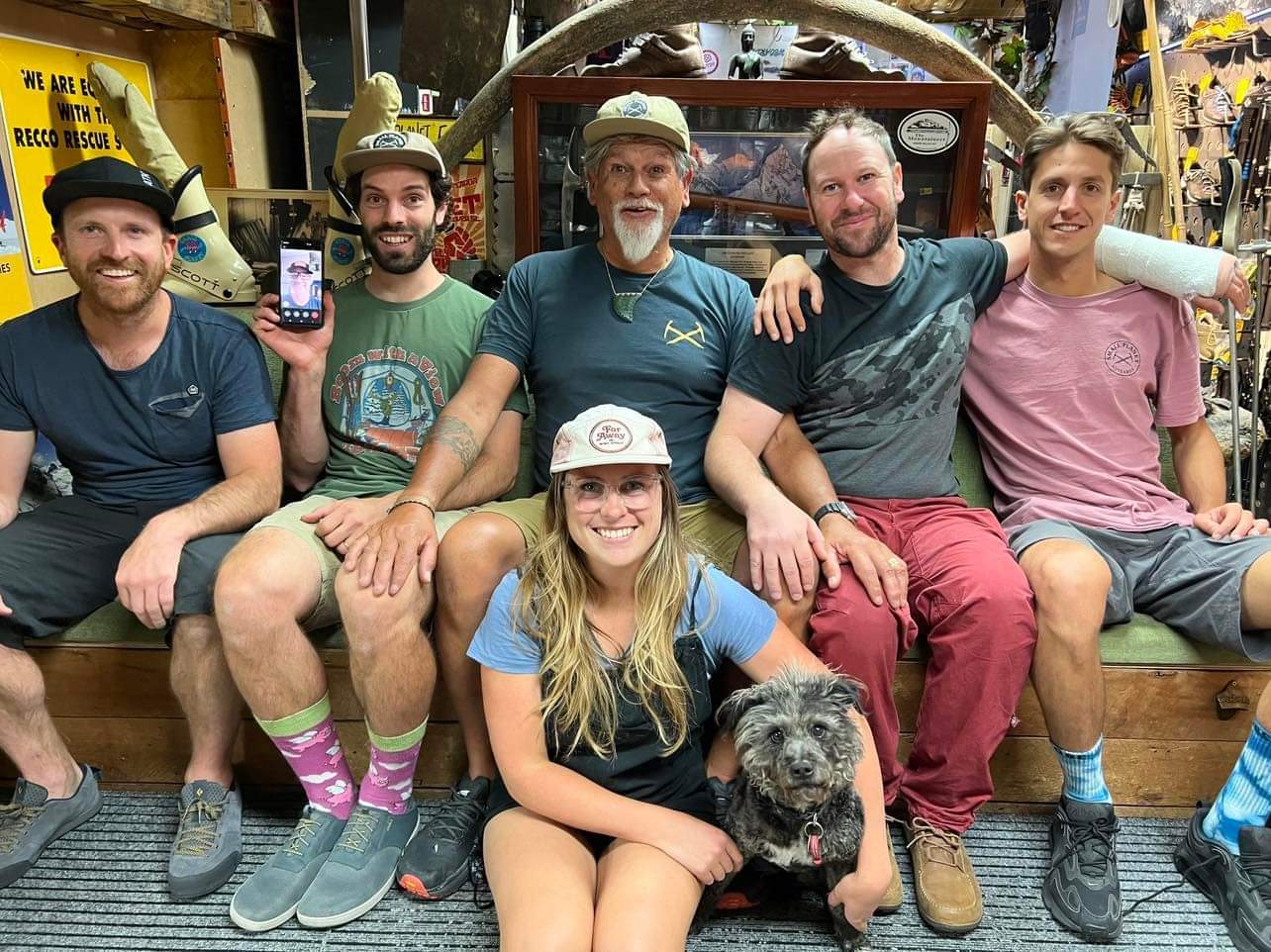